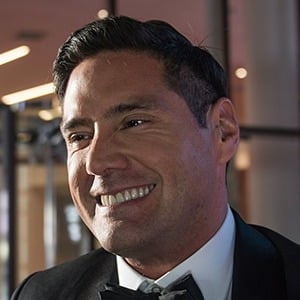 He appeared on television for the first time in 1993. He gained further recognition in 2001 when he joined the program Extra Jovenes as a panelist.

He was born and raised in Curico, Chile.

Francisco Saavedra Is A Member Of