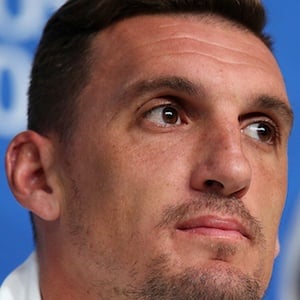 He began his professional career with Ferro Carril Oeste in 2006. He spent a couple years there and then a couple of years with Deportivo Merlo.

He was named man of the match in River Plate's 2-0 victory over arch rivals Boca Juniors for the 2017 Supercopa Argentina.

He married a Colombian woman and applied for citizenship in the country.

He was a teammate of Lionel Messi for Argentina's national football club.

Franco Armani Is A Member Of