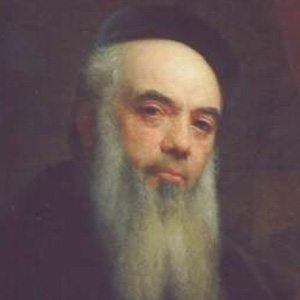 French sculptor who was the stepfather of sculptor Paul Cabet. He sculpted Mercury fastening his sandals and Jeanne d' Arc.

He worked for his father as a stovemaker until he was 16.

He received the cross of the Legion of Honour for his statue of a Neapolitan Fisher Boy playing with a Tortoise.

He married the painter Sophie Fremiet.

He and Albert Feraud are both well known sculptors from France.

Francois Rude Is A Member Of