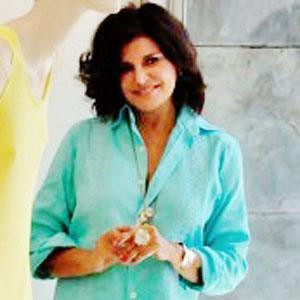 Salvadoran fashion designer who became prominent in the early 2000s.

She began her designing career under the Xango brand in 1995.

She received an award from Fashion TV Paris in 2001 for the Best Runway during Miami Fashion Week.

She married Francisco Jassir in 1983, and the couple had three children together.

Her 2001 collection was inspired by novelist Gabriel Garcia Marquez.

Francesca Miranda Is A Member Of