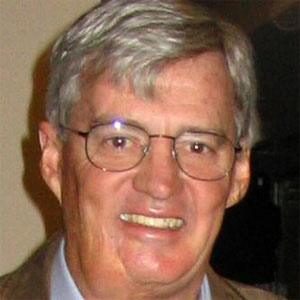 Became the longtime football coach at Virginia Tech after first taking over the job in 1987; led the school to a number of conference championships and received the Paul "Bear" Bryant Award for the NCAA's top coach in 1999.

His first coaching job was as a graduate assistant at the University of Maryland in 1972. His first head coaching role was with Murray State from 1981 to 1986.

He was born and raised in Mount Airy, North Carolina.

Early in his career he was an assistant coach under Bobby Ross at The Citadel.

Frank Beamer Is A Member Of