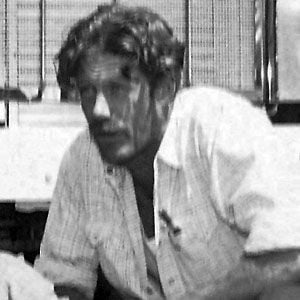 Played the role of Harry O'Neil on the soap opera One Life to Live alongside Agnes Nixon.

He studied drama at Carnegie Mellon University in Pennsylvania.

He played the role of Ned Simon on the soap opera As the World Turns.

He married several times, and his last marriage was to Maureen Anderman in 1982.

He appeared on the TV series N.Y.P.D with Jack Warden.

Frank Converse Is A Member Of