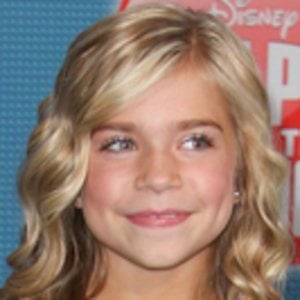 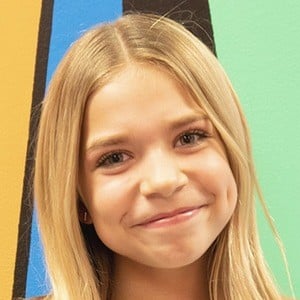 She trained at the Center Stage Performing Arts Studio.

She was featured in Dance Spirit Magazine in March of 2018.

She has siblings named Chloe, Nixon, Nolan, and Sloan. Their parents are Hilary and Colby Peterson.

She was featured on Dancing with the Stars: Juniors along with Addison Osta Smith.

Kamri Peterson Is A Member Of