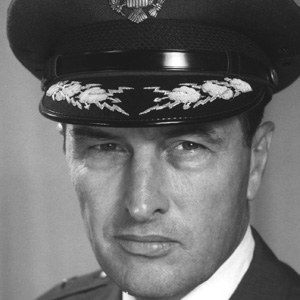 Air Force general who commanded the U.S. Air Forces during the Korean War.

He graduated from the United States Military Academy in 1929 and subsequently learned to fly.

He led the Tactical Air Command during the Cold War era and was responsible for giving the order that, at a moment's notice, would launch nuclear missiles toward the Soviet Union.

He was born in Council Bluffs, Iowa.

Norton Schwartz was another American Air Force General who served as the Chief of Staff of the Air Force.

Frank F. Everest Is A Member Of