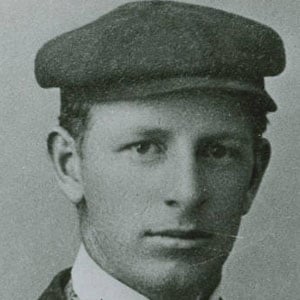 Newspaper publisher who was the 1936 Republican vice presidential candidate. He was Roosevelt's Secretary of the Navy for most of WW II. He received posthumously the Medal for Merit from President Harry S. Truman.

He was part of the Rough Riders, the volunteer cavalry unit, during the Spanish-American War, and then went into journalism in his hometown of Michigan.

A vocal internationalist, he opposed U.S. isolation and built up the American navy into a force capable fighting a war over two oceans.

Born in in Boston, Massachusetts, he moved with his family to Grand Rapids, Michigan at the age of nine.

Before he was a cabinet secretary under Franklin D. Roosevelt he ran against FDR on the vice presidential ticket in the 1936 elections.

Frank Knox Is A Member Of