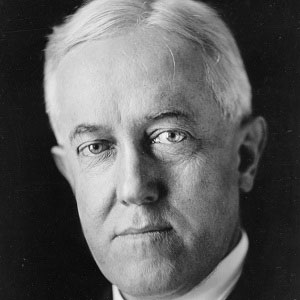 He earned both his bachelor's degree in Latin and his law degree from Washington and Lee University.

In appearing before the Supreme Court just prior to the landmark Brown v. Board of Education case, he found himself on the wrong side of history, fighting unsuccessfully to uphold the segregationist doctrine of "separate but equal."

His first marriage, to Julia McDonald, resulted in a daughter who was also named Julia. His second marriage was to Ellen Bassel.

He lost the American presidential election of 1924 to Republican candidate Calvin Coolidge.

John Davis Is A Member Of