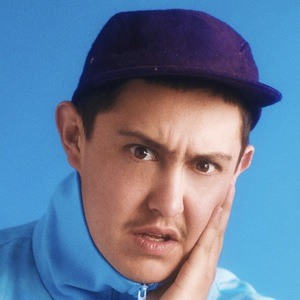 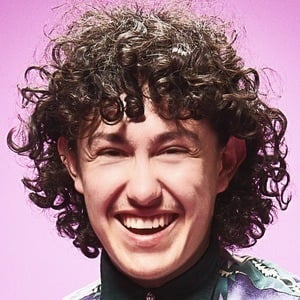 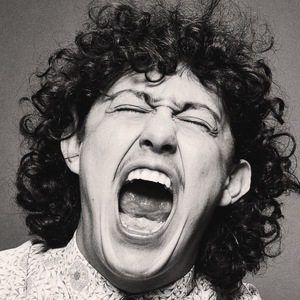 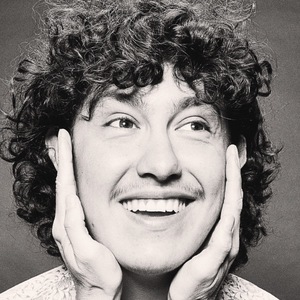 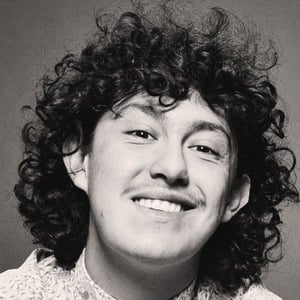 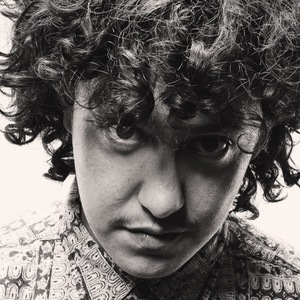 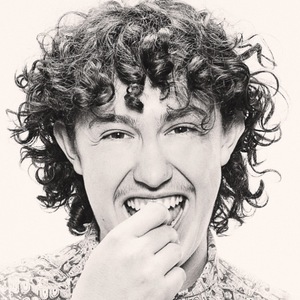 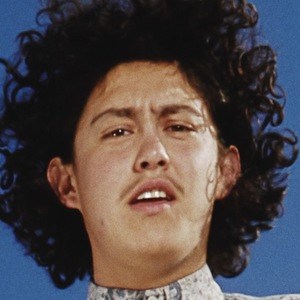 American rapper named Frank Lopes Jr. who has released tracks such as "Sex in the City" and "The Ending" under his stage name Hobo Johnson. His hit "Romeo & Juliet" landed at #4 on Spotify's Viral 50 list. His debut album, The Rise of Hobo Johnson, was released in 2017.

He rose to fame after performing the song "Peach Scone" for NPR's 2018 Tiny Desk Contest. The video has earned over 20 million views.

He hails from the Oak Park neighborhood of Sacramento in California. He's of Mexican and Portuguese descent.

His "Romeo & Juliet" hit was behind Chris Brown's single "Freaky Friday," which was #2 on Spotify's Viral 50 list.

Hobo Johnson Is A Member Of