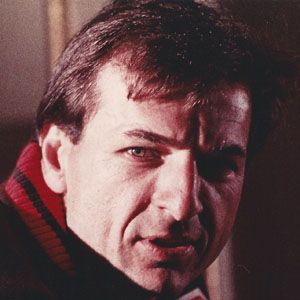 TV writer and producer who was nominated for an Emmy for producing the television show Murphy Brown in 1988. He also co-produced the TV series Shake It Up".

He graduated from Jacksonville University with a degree in Business.

He is a member of the Director's Guild of America and the Academy of Television Arts & Sciences.

He had a daughter, Erin, with his wife Karen Huggins.

Frank Pace Is A Member Of