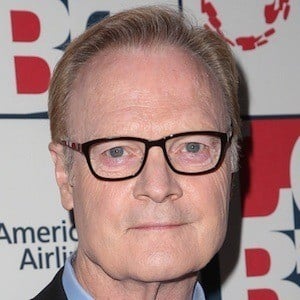 Host of MSNBC's The Last Word with Lawrence O'Donnell. Also a television writer and producer, he became known for his work on the popular NBC series The West Wing.

He graduated from Harvard University in the mid-1970s.

He played a recurring role as a lawyer on the popular HBO show Big Love.

As a young man, he worked as an assistant to Senator Daniel Patrick Moynihan.

Lawrence O'Donnell Is A Member Of