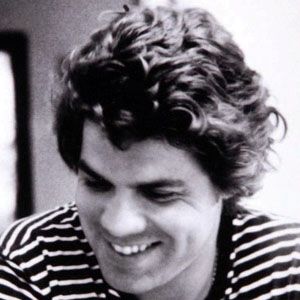 American poet best known for an epic work entitled The Battlefield Where the Moon Says I Love You. His other noteworthy poems include "Freedom, Revolt, And Love" and "The Snake Doctors."

He attended the University of Arkansas. He published his debut poetry collection, The Singing Knives, in 1971.

He committed suicide shortly before his thirtieth birthday. His last work, Crib Death, was published posthumously.

He was born in Mississippi and raised in Tennessee and Arkansas. He married Ginny Stanford in 1971.

He was influenced by the work of T.S. Eliot.

Frank Stanford Is A Member Of