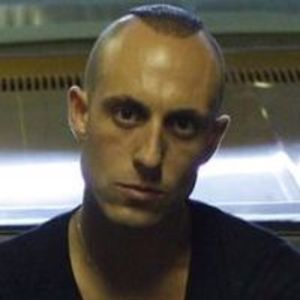 Touring drummer who joined Sum 41 as the band's official drummer in 2015 when the group set out for a comeback. He has also performed with Krewella.

He performed with a band called Street Drum Corps in 2006 and was with We Are Machines in 2012.

He had a son named Brixton Zummo with his wife in January of 2016.

He replaced Steve Jocz as the official drummer of Sum 41.

Frank Zummo Is A Member Of