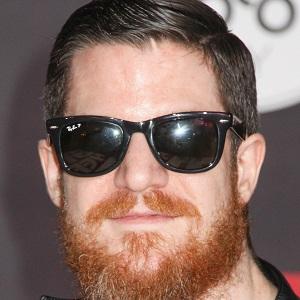 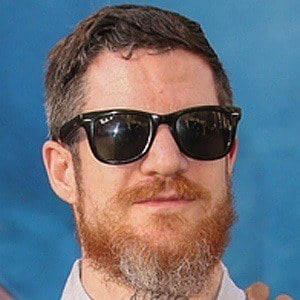 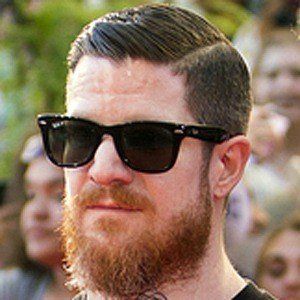 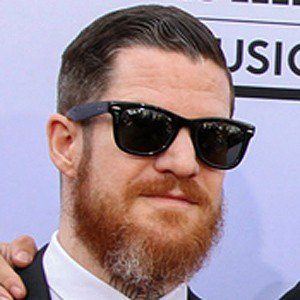 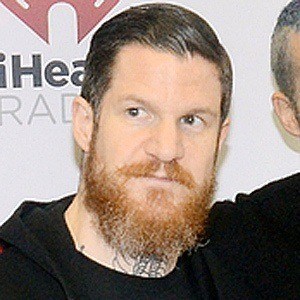 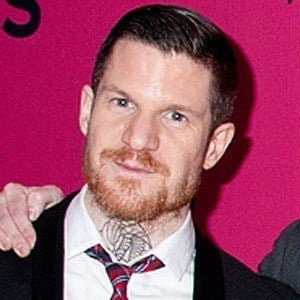 Drummer who became famous as a member of the rock band Fall Out Boy and has also performed with metal bands like The Damned Things.

He attended the University of Wisconsin-Milwaukee and was a member of many hardcore punk bands.

He is known for being part of the straight edge subculture and is a vegan, as well as a comic book connoisseur.

His father passed away when he was five; his mother supported their family by working as a nurse. He grew up with nine half-siblings and has been vegan since he was 16. He has been in a relationship with Meredith Allen.

He and Patrick Stump are longtime collaborators as members of Fall Out Boy.

Andy Hurley Is A Member Of