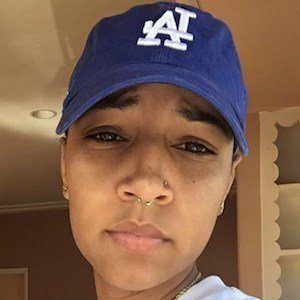 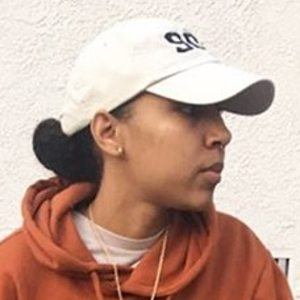 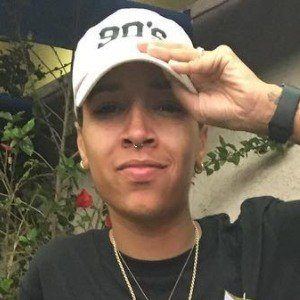 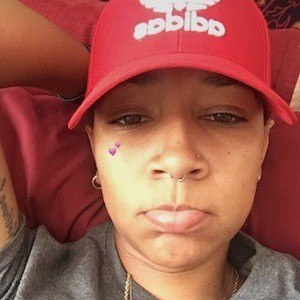 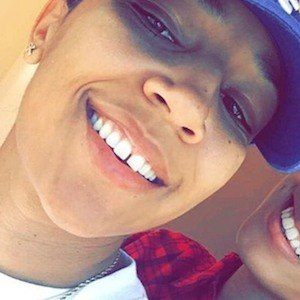 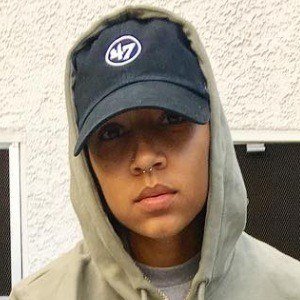 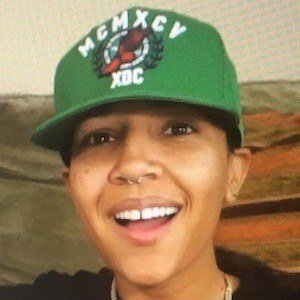 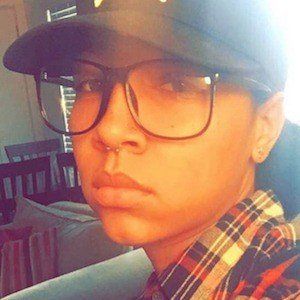 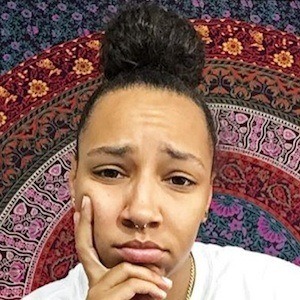 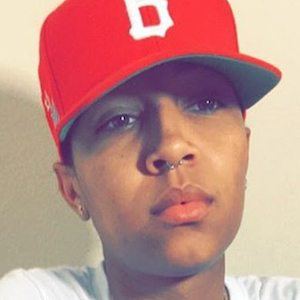 She has seen her YouTube channel amass more than 110,000 subscribers. One of her most popular videos there, "5 Ways To Spot A Lesbian.," has earned more than 100,000 views.

She began dating her now-wife Tiaa in December 2010. She and Tiaa welcomed a daughter named Cody in 2017.

She has collaborated with fellow LGBTQ YouTuber LeeLee on her YouTube channel.

Frankie FrankieAndTiaa Is A Member Of