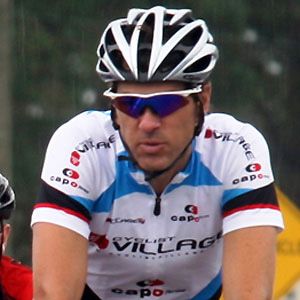 Professional cyclist who was teammates with Lance Armstrong.

He began his career in track cycling.

He testified against Lance Armstrong, his former teammate, in the 2012 USADA investigation.

Frankie Andreu Is A Member Of