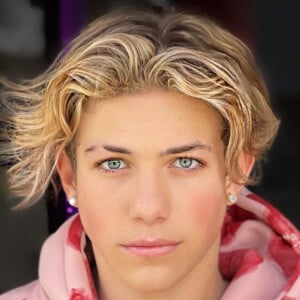 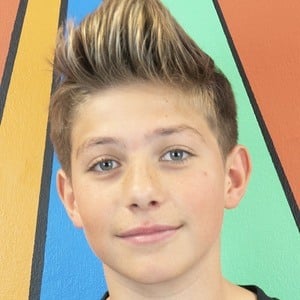 American actor who is best recognized for his appearances in short films. He is known for having played Young Link in the Link: Legend of Zelda short film as well as Randy in the 2017 short Innocence. He also has a popular YouTube channel with over 850,000 subscribers.

He first started by sharing modeling and lifestyle based photos to his Instagram in January of 2015. He was quickly recognized and made his acting debut in 2016 when he starred as a Clown in the short film 8 1/2.

He is known for having earned representation from both the Momentum Talent Agency as well as the Osbrink Talent Agency. He has played Young Jack on ABC's Station 19. He became a member of the social media collective known as Vibe Crew. He is a former member of GoatFamLA.

He was born and raised in Columbus, Ohio until he moved to Los Angeles with his mother Jennifer Bryant. He has a sister named Alexandra Leona Bryant. His former girlfriend Indi Star has frequently appeared in his YouTube videos. Capri Everitt became his girlfriend in July 2021; the couple announced their breakup in a September 2021 YouTube video. In December 2021, he posted a video with Bella Moore, confirming their relationship.

He made a video with dancer and fellow actress Nicole Laeno in Beverly Hills and shared a photo from the shoot through his Instagram in September of 2018.