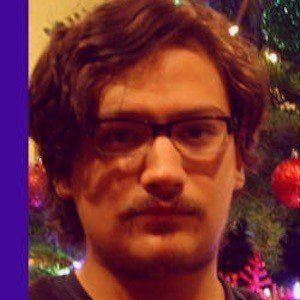 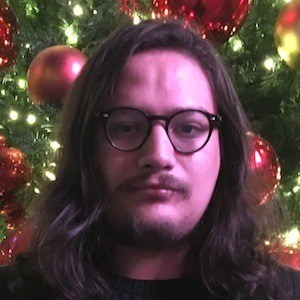 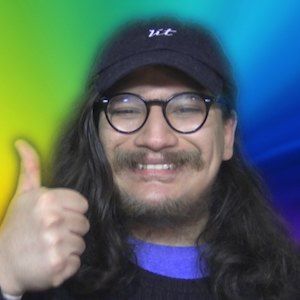 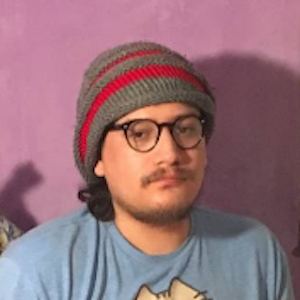 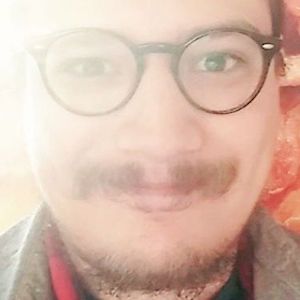 YouTuber and music producer known primarily for posting tutorials and original music to his FrankJavCee channel. He has gained more than 280,000 subscribers on the channel for his how-to videos for the creation of house music, trap music, and cloud rap.

He launched his YouTube channel on November 2008 and began uploading various 8-bit and pop song covers, initially saving them as private, to be re-released on a later date.

He has a second YouTube channel called DankFrank where he has posted a variety of videos from vlogs to performances.

His real name is Francisco Jav Contreras. He is a native of Los Angeles, California.

In February 2016, he appeared alongside Rashnu in the video "Sexy Eat It or Wear It Challenge" on Rashnu's channel.

FrankJavCee Is A Member Of