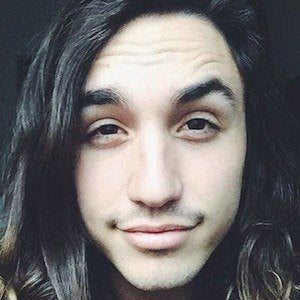 Men's lifestyle & fashion guru/vlogger who pulls a lot of his inspiration from grunge rock. He has garnered more than 120,000 subscribers.

Known on Instagram as alexdenmon, he's attracted more than 30,000 followers by showing off his everyday life.

His real name is Alex Denmon and he is from Tampa, Florida. He would relocate to Southern California. He dated fellow YouTube star Mia Stammer. His sister is known on Instagram as bunnycouture.

He published a "Jared Leto Inspired Man Bun" hair tutorial to his channel in May of 2014.

Rashnu Is A Member Of