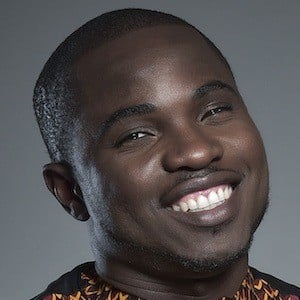 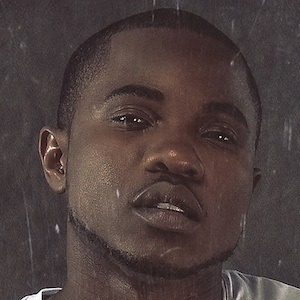 Singer and rapper who first rose to fame in 2010 with the single "Les Filles d'aujourd'hui." Then, in 2013, he released his debut album C'est le rap que tu veux voir.

He earned an advanced technical certificate in marketing. He first began to venture into music in 2003 after he was inspired by Cameroonian group Babylone Squad. He would later compete in rap competitions.

Early in his career, he shared the stage with artists like Zaho.

Franko Is A Member Of