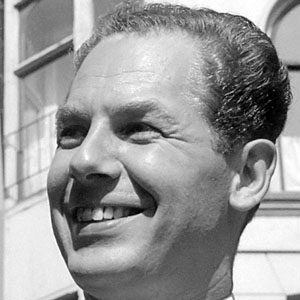 A Dutch magician and the only one to ever win the FISM Grand Prix three times.

He became interested in Magic when he was a child after watching his barber perform a few tricks.

He performed for numerous members of royalty, including President Sukarno of Indonesia.

He was born in Utrect.

He and soccer professional, Jaap Stam, are both originally from The Netherlands.

Fred Kaps Is A Member Of