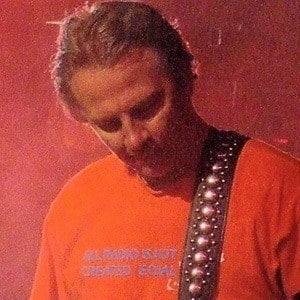 Brilliant sound effects man who worked with Howard Stern for over 30 years.

He would spend much of his childhood reading, taking long bike rides, and watching reruns on TV. He once said that he had an encyclopedic knowledge of bad '50s TV shows.

He met Howard Stern when both were starting out at the WCCC radio station in Hartford, Connecticut.

He married Allison Furman in 1995 after they met on the Dial-A-Date segment of the Howard Stern Show.

He worked alongside Robin Quivers on the Howard Stern Show.

Fred Norris Is A Member Of