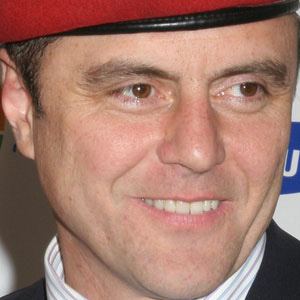 Following his graduation from Canarsie High School, he worked as a manager of a McDonald's restaurant in The Bronx.

John Gotti, the famous New York mobster, was once charged with attempting to murder Sliwa.

He grew up with two sisters: Maria Sliwa and Aleta St. James.

Curtis Sliwa Is A Member Of