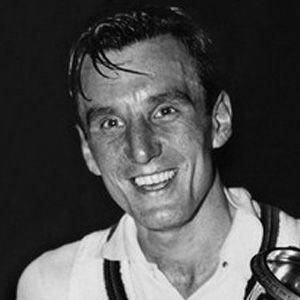 His father was involved in politics, causing his family to change residence multiple times in his early life.

His name was given to a tennis shirt designed by Tibby Wegner.

He was married to Barbara Riese for over 40 years.

The clothing company that created his tennis shirt once sponsored Andy Murray.

Fred Perry Is A Member Of