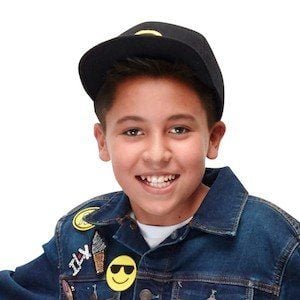 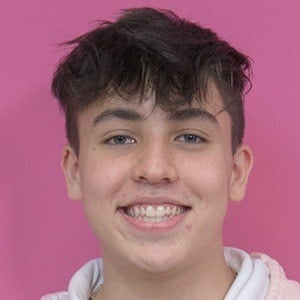 Singer and actor who gained fame as a member of the song and dance group Kidz Bop. He has also been seen in the television series Hot Wheels Epic Race.

One of his first acting credits was playing Jeremy in the 2015 short Parent Teacher: The Musical.

A passionate athlete, he enjoys playing basketball and baseball. He is also a massive soccer fan.

He has five siblings. He often plays video games with his younger brother.

Some of his fellow Kidz Bop members include Cooper Hounshell and Ahnya O'Riordan.