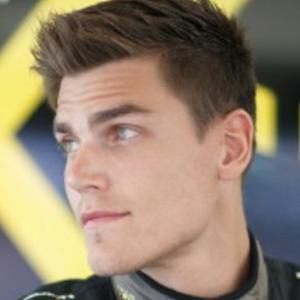 Professional drifter and stunt driver who competes in the Formula Drift Championship series. He is also known for sharing a variety of racing, lifestyle, and even modeling content with his over 300,000 Instagram followers.

He first began his career as a racer driving for Toyota Supra. He then joined the Papadakis Racing squad in 2010. In 2012, he went on to win the Pro category at the Toyota Pro Race.

He was the winner of the 2015 Formula Drift World Championships. He is also known for having earned sponsorship from the companies Rockstar Energy, Nexen Tires, and Toyota Corolla.

He was born and raised in Norway. He is engaged to Instagram star Hunter Taylor who began racing as a rookie drifter as well.

He won the FIA's Driver of the Year award for Norway where it was presented to him by World Rally Champion Petter Solberg.

Fredric Aasbo Is A Member Of