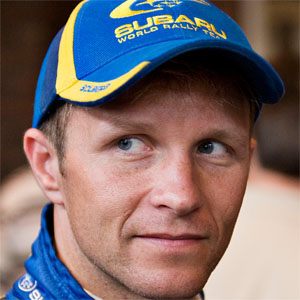 He was born in Askim and won an RC Car title at age thirteen.

He is the first Norwegian driver ever to win the World Rally Championship.

He has a son named Oliver with Pernilla Walfridsson, daughter of former rallycross champion Per-Inge Walfridsson.

He and Colin McRae have both been World Rally Champions.

Petter Solberg Is A Member Of