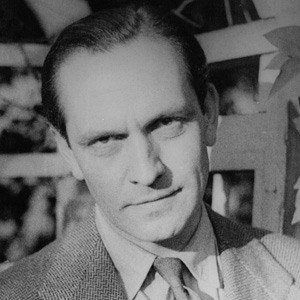 He received an Academy Award in 1932 for his role in Dr. Jekyll and Mr. Hyde. He became the first and only actor to win the Tony Award and the Academy Award twice.

He received an Oscar nomination for his role in the 1930 film, The Royal Family of Broadway.

He had two children and married Florence Eldridge in 1927.

He appeared in the film, Seven Days in May, with Burt Lancaster.

Fredric March Is A Member Of