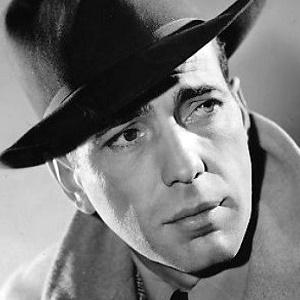 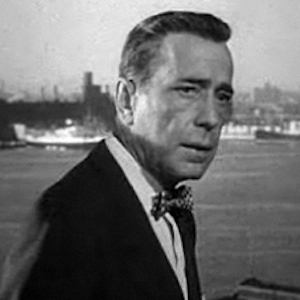 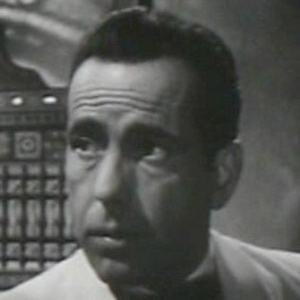 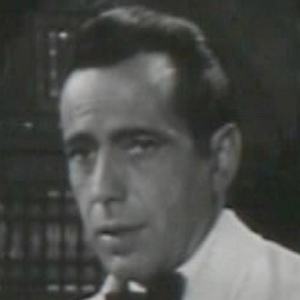 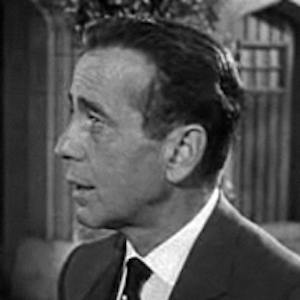 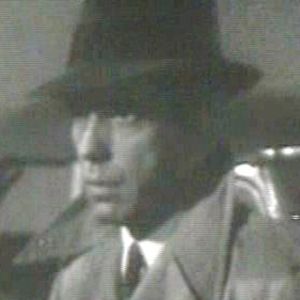 Classic actor who played Rick Blaine in Casablanca and Sam Spade in the Maltese Falcon. Known as a cultural icon, the American Film Institute called him the greatest male star in cinema's history in 1999. His other film credits include The Big Sleep, The African Queen, Dark Passage, Key Largo, and The Treasure of the Sierra Madre.

While attending the prep school Phillips Academy, he allegedly threw the groundskeeper into the campus lake, known as Rabbit Pond, and was expelled. Thus demolishing his chances of attending Yale, he served in the U.S. Naval Reserve and managed a stage company.

He became known for his signature voice and his tough guy persona.

He married his co-star and fourth wife, actress Lauren Bacall in 1945 and they remained together until his death. He was the father to two children. His father was Dr. Belmont Deforest Bogart, and his mother was Maud Humphrey. Bogart is the Dutch word for orchard.

He starred alongside Bette Davis in The Petrified Forest in 1936.