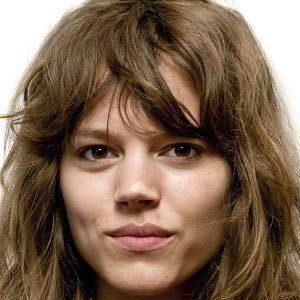 Named one of Vogue Paris' "Top 30 Models of the 2000s," she is notable for her runway work for Prada, Versace, Dior, and numerous other fashion houses, as well as for her editorials in Vogue, W Magazine, and Interview Magazine.

She began her modeling career in 2005, appearing in major shows in both Milan and Paris.

The Jill Stuart, Alexander Wang, and Chloe accessories collections all include items named in Erichsen's honor.

She was born and raised in Roskilde, Denmark.

Freja Beha Erichsen Is A Member Of