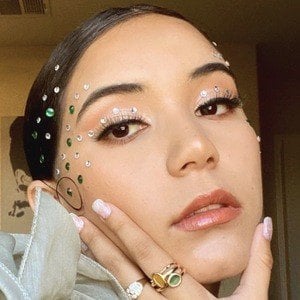 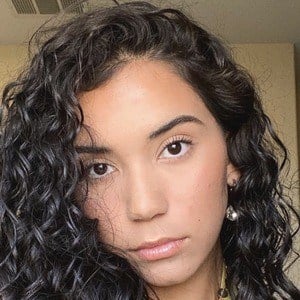 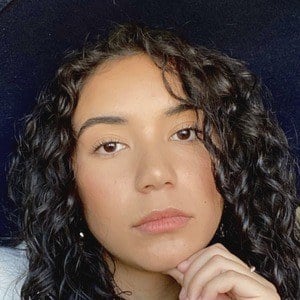 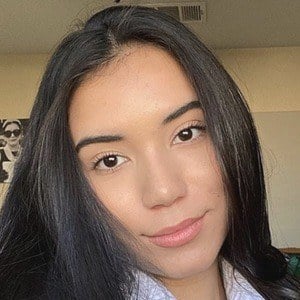 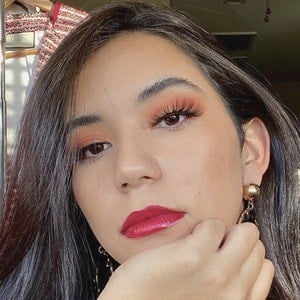 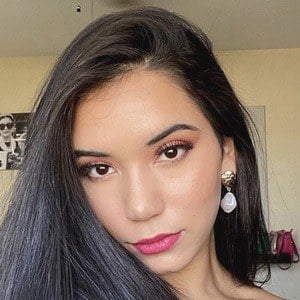 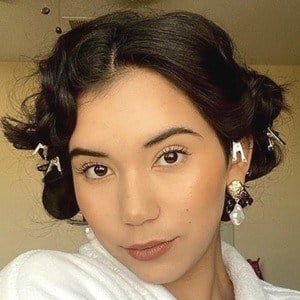 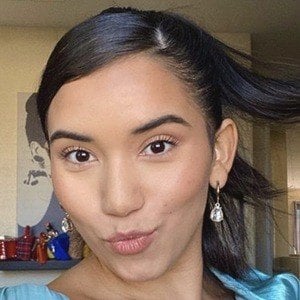 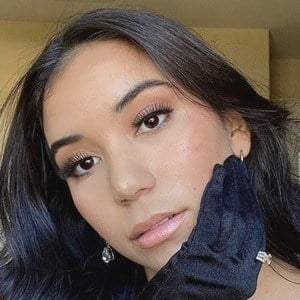 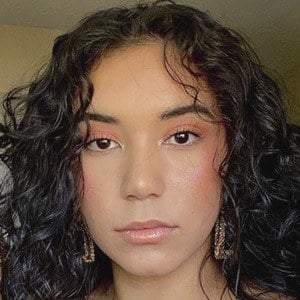 American Instagram star who is best known for her lifestyle, modeling, and travel content. She has worked professionally as a model and has competed in beauty pageants across the United States. She has appeared on Awesomeness TV's "Model Material."

She began modeling as a 13 year old.

She has accrued over 40,000 followers to her Instagram feed. She has been a brand ambassador for Victoria's Secret lingerie. She was once named Miss Teen California Latina.

She visited Greece with her family in August 2019.

She appeared in an August 2019 Instagram photo alongside fellow influencer Anika Alexa.

Frida Aguayo Is A Member Of