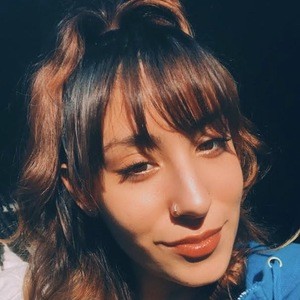 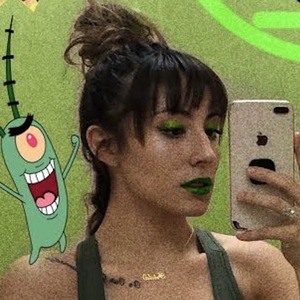 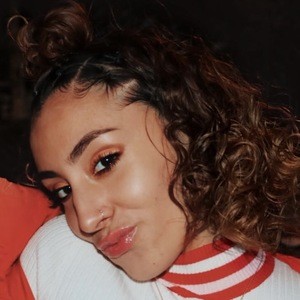 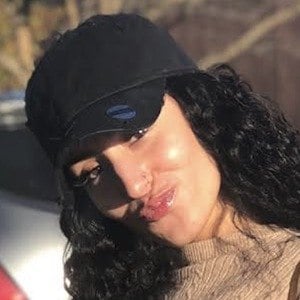 YouTuber who is widely known for comprising one-half of the LifeWithFridarko channel. She has gained popularity there alongside her boyfriend Demarko for their pranks, reactions, and challenge completions.

He and Damien Prince are both known for their relationship prank and vlogging YouTube channels.

Frida LifeWithFridarko Is A Member Of