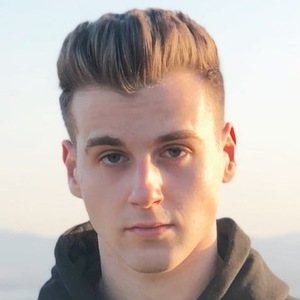 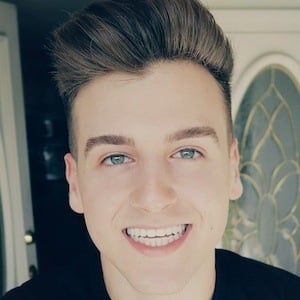 Comedy content creator who gained fame on the widely successful Reaction Time channel, which has amassed over 14 million subscribers. He specialized in videos where he reacted to various pop culture news, including pop stars such as Selena Gomez and Ariana Grande.

He uploaded his first video to Reaction Time on his birthday in 2015. He also made comedy skits with his younger brother on a different channel in 2014.

He also launched the channels Game Time and Free Time. He can be found on Instagram as talfishman.

He is from Los Angeles, California. He collaborates with his brother Adi Fishman on both YouTube and YouNow. He also has an older sister named Shani. In 2019, he filmed a girlfriend tag video with his girlfriend Maddie Dean.

He has collaborated with DangMattSmith and Hunter Rowland on both his Reaction Time and Free Time channels.

Tal Fishman Is A Member Of