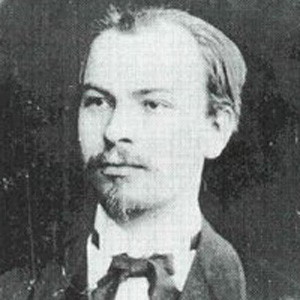 Estonian politician who represented Russia at the Hague Peace Conferences and is best known for his contributions to the science of international law.

He began his service at the Russian ministry of foreign affairs in 1868.

His book on The Right of Private Property in War was his most well-known publishing and he edited 15 volumes of Russian international treaties.

He lost both parents when he was nine, and was raised in a Lutheran orphanage in St. Petersburg.

He was born in the same country as politician Linnart Mall.

Friedrich Martens Is A Member Of