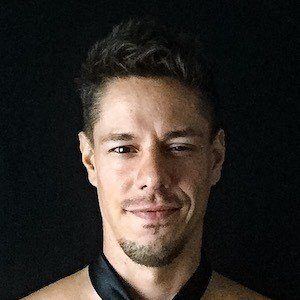 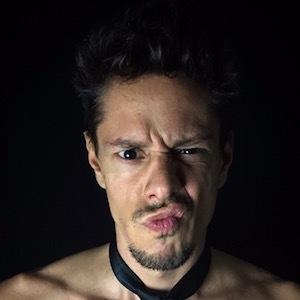 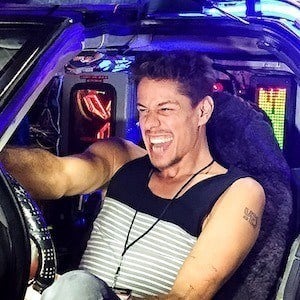 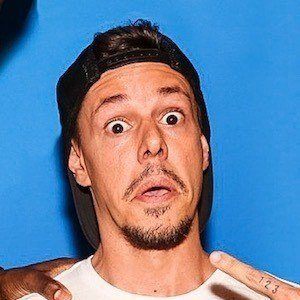 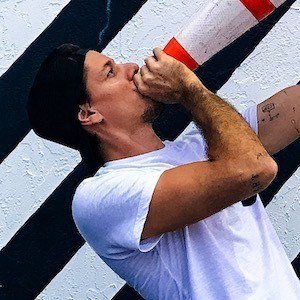 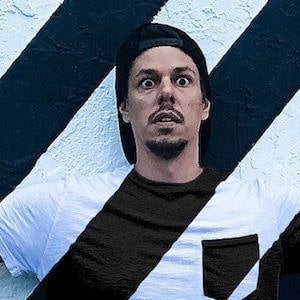 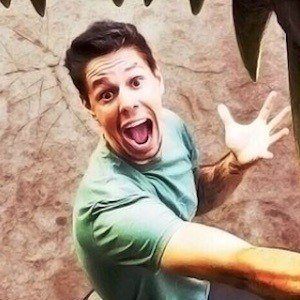 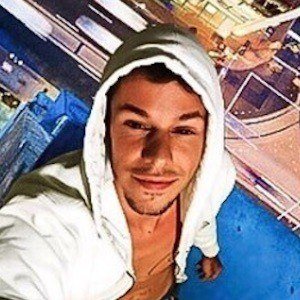 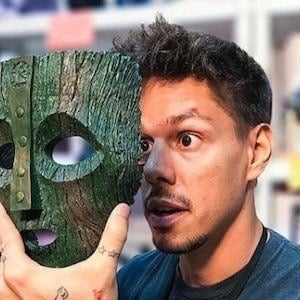 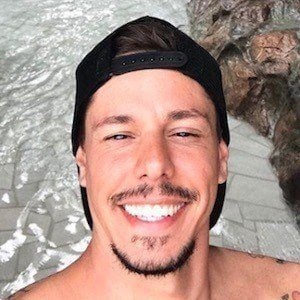 Made a name for himself as the World Record Holder for Most Signatures Tattooed on One's Back. He is also a tattoo artist himself and has been sponsored by Freewire. He has been known to accomplish close to impossible feats, such as climbing the Hollywood sign.

At the age of fourteen, he and a friend decided to build a makeshift tattoo machine with a can opener motor, a pen, and a needle. This was how his history of tattoos began.

A skilled drummer, he briefly studied at L.A. school Musician's Institute before being kicked out. He also made an appearance in The Red Hot Chili Peppers music video "Tell Me Baby."

He was born in Venezuela to Jorge Manuel Matas and Maria Carolina Delon. At six, he and his parents moved to Florida.

Funky Matas Is A Member Of