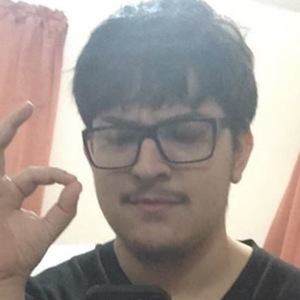 Content creator, also known as Omar Diaz, who posts gaming clips and streams on his FunkySquadHD YouTube channel. He's picked up more than 150,000 subscribers thanks to videos that feature material related to Roblox.

His most-watched video of 2018 was PRO GIVES ME RAREST PET! Pet Simulator | Roblox.

DenisDailyYT and CraftedRL are other YouTube stars who launched Roblox-themed channels.

FunkySquadHD Is A Member Of