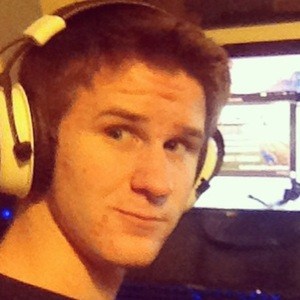 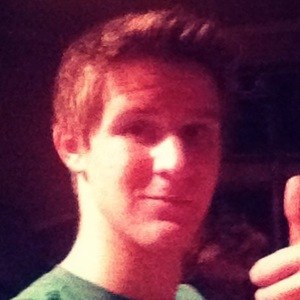 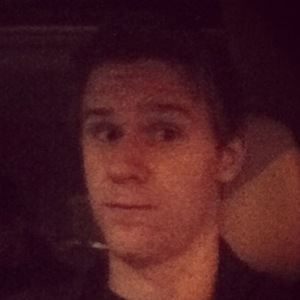 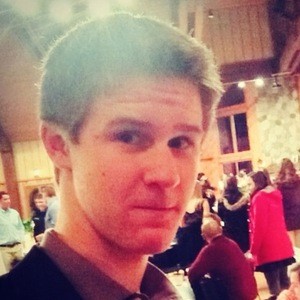 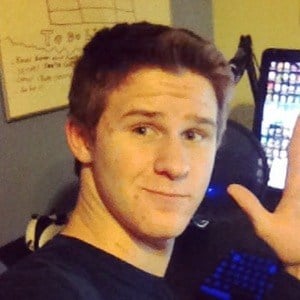 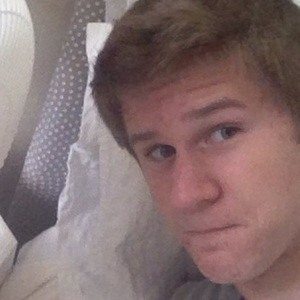 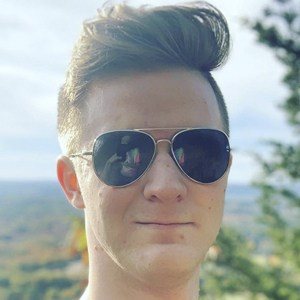 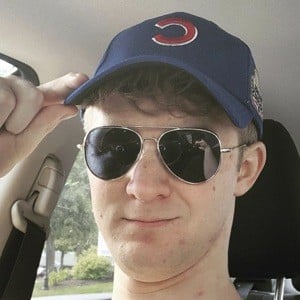 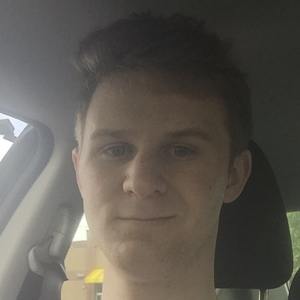 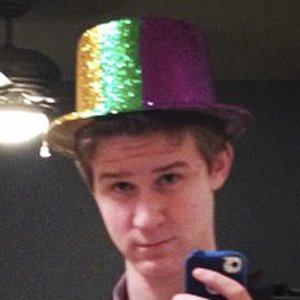 Minecraft player whose many series, including "The Walking Dead," "Spongebob" and "Swirly Survival," have brought more than 160,000 loyal subscribers to his YouTube channel, Funnyswirl.

He has lived in Chicago, Illinois. He joined the YouTube community in August 2008.

Though he is now most famous for playing Minecraft, the first part of his playthrough of The SpongeBob SquarePants Movie has been viewed more than 10 million times.

He has made several Minecraft videos with MrMitch361.

Funnyswirl Is A Member Of