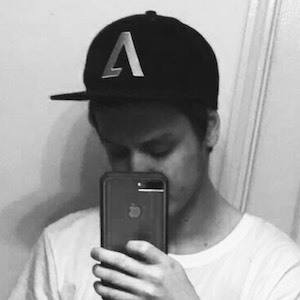 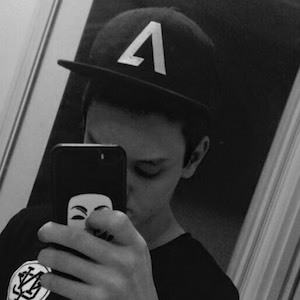 Gamer and YouTube star most well known for posting Minecraft Pocket Edition videos to his more than 2.3 million dedicated subscribers. He's become popular posting everything from mod showcases to texture packs to his channel.

He created his YouTube channel in March of 2013 and followed with his first video in August titled "Minecraft pocket edition - BIG CITY."

He has been sponsored by companies such as Ironside Computers.

Incredibly private, he has only posted a few rare photos of his face on his Twitter and Instagram accounts.

Both he and JackFrostMiner are popular Minecraft Pocket Edition YouTubers.

FuzionDroid Is A Member Of