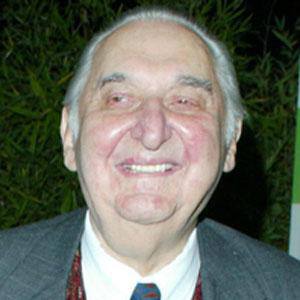 He first acted on stage when he was nine years old.

He was born with the name Philip Finkel.

He was married to Trudi Lieberman from 1947 until her death in 2008. They had two children.

He starred opposite Robin Williams in the 1985 PBS American Playhouse version of the novel Seize the Day.

Fyvush Finkel Is A Member Of