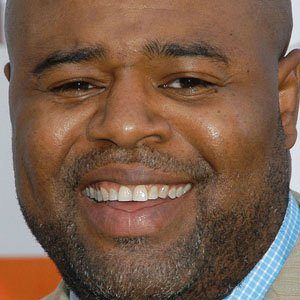 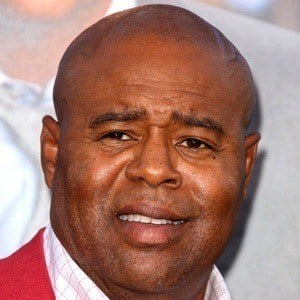 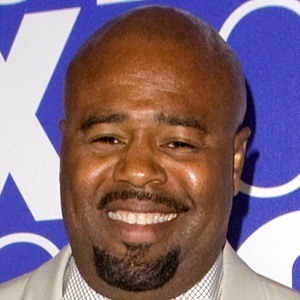 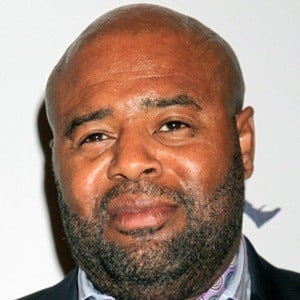 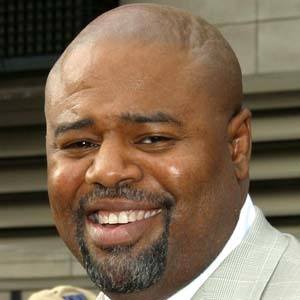 Starred as Steven Harper on the television series Boston Public and has also held regular roles on Pushing Daisies, Human Target, Golden Boy, and the revival of Hawaii Five-0.

He studied several instruments and sang in gospel choirs in Chicago. He initially planned to pursue a career in music.

He played Ed Barker in an episode of The Fresh Prince of Bel-Air.

He has dated Julissa Marquez.

He co-starred with Bruce Willis in Mercury Rising.