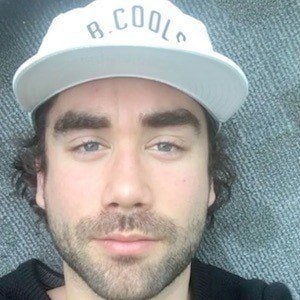 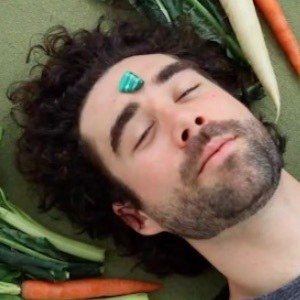 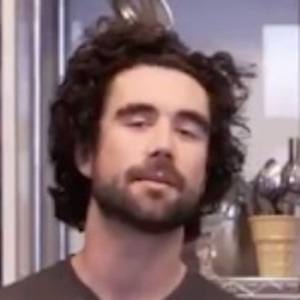 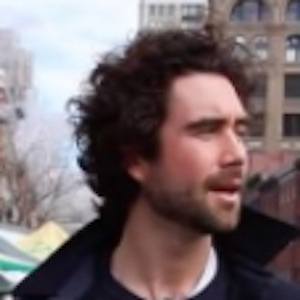 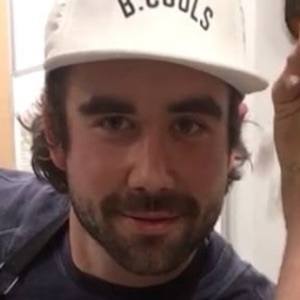 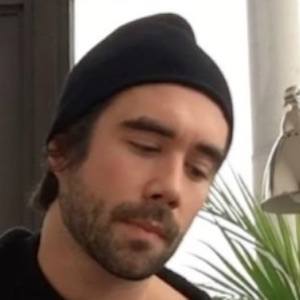 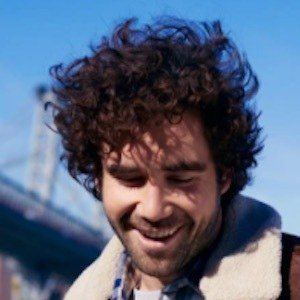 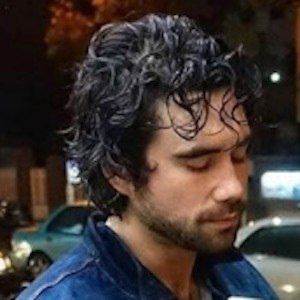 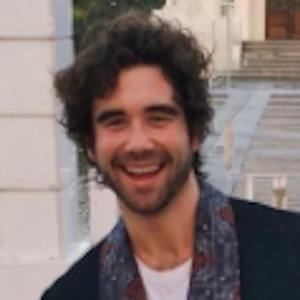 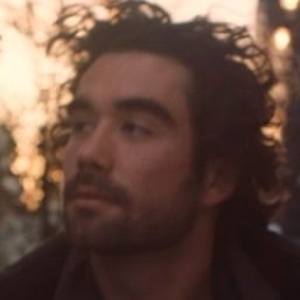 His culinary career began at the age of 14 when he started working in local Boulder restaurants.

He was raised in Boulder, Colorado.

He worked under chef David Bouley in Tribeca at the age of 18.

Gabe Kennedy Is A Member Of