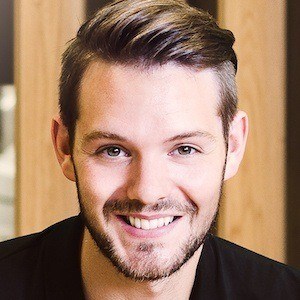 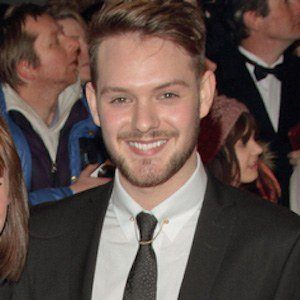 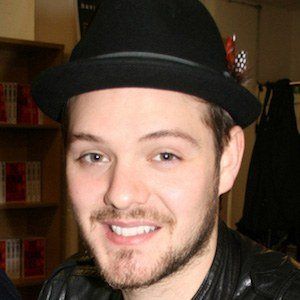 Chef and food writer who first rose to fame after winning the third series of BBC 2 reality competition The Great British Bake Off. He has since become the resident chef for the ITV talk show Lorraine, hosted by Lorraine Kelly, and released the cookbooks John Whaite Bakes and John Whaite Bakes At Home.

Before beginning his cooking career, he earned a degree in law from the University of Manchester. However, after he began to gain success in the food industry, he went on to study at the prestigious Le Cordon Bleu.

In 2015, he opened the Whaite's Kitchen Cookery School in Lancashire, England.

Growing up, his parents owned a fish and chip shop where he got his first job as a potato peeler at only ten years old. He has two sisters named Jane and Victoria.

He was judged by Mary Berry and Paul Hollywood while competing on the third series of The Great British Bake Off.

John Whaite Is A Member Of