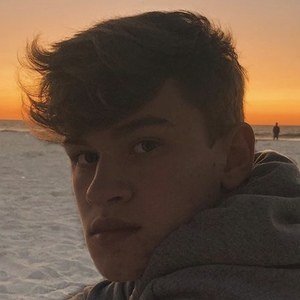 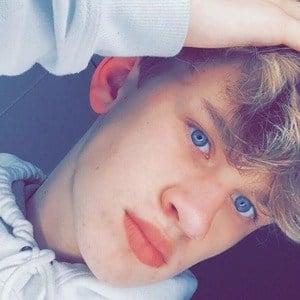 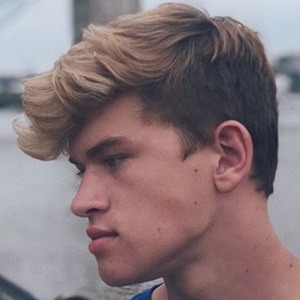 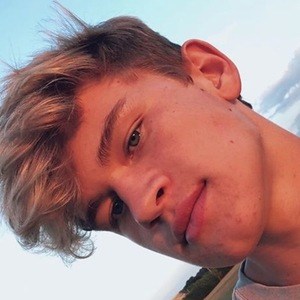 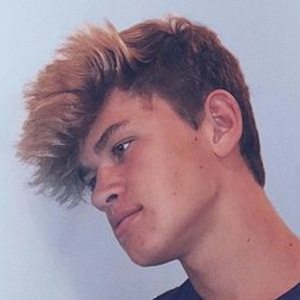 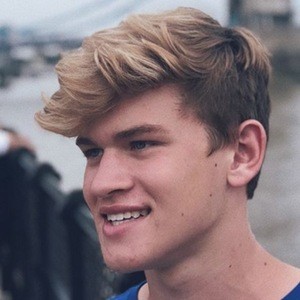 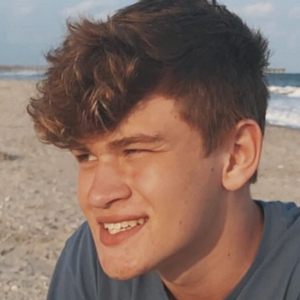 TikTok star notable for his comedy, slow-motion and creative edit videos. He has earned more than 650,000 fans for his gabe.lucas account.

He was born in Grand Rapids, Michigan, then moved with his family to England before relocating again to North Carolina.

He has a brother named Evan and a sister named Faith.

He posted a video that was inspired by Frejamusically which he captioned as "Wyr move things with ur mind or teleport? Id move stuff with my mind."

Gabe Lucas Is A Member Of