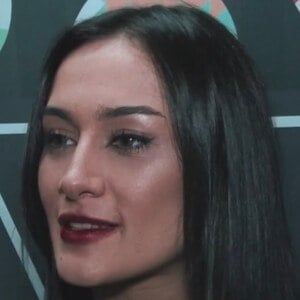 Brazilian pop singer who is best known as a member of the band Melim. Her group is known for songs such as "Peça Felicidade" and "Dois Corações".

One of her group's earliest releases was the song "Meu Abrigo" which came out in March 2017.

She has been a member of her band Melim with her brothers Rodrigo and Diogo.

She and Leo Picon were nominated for Crush of the Year at MTV Brazil's 2019 Millennial Awards.

Gabi Melim Is A Member Of