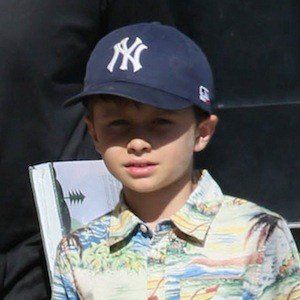 Before his parents were married, his father had previously been married to actress Linda Dupree from 1989 to 2002.

In 2014, he appeared on his father's television series Kevin Nealon's Laugh Lessons.

His parents were married in September 2005 in Bellagio, Italy.

He appeared in the Adam Sandler episode of Kevin Nealon's Laugh Lessons.

Gable Ness Nealon Is A Member Of