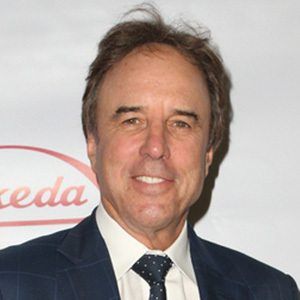 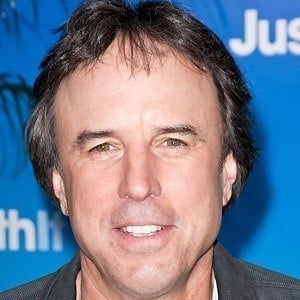 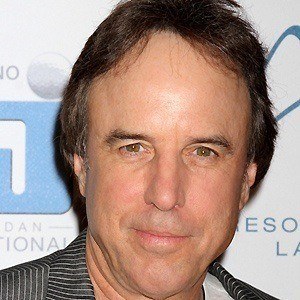 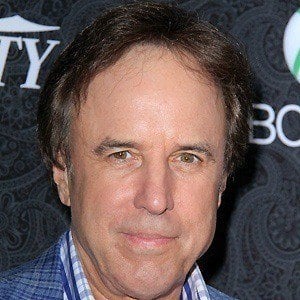 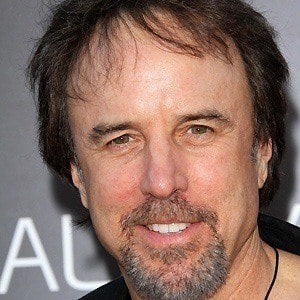 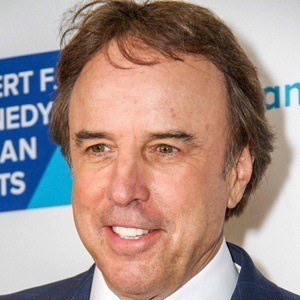 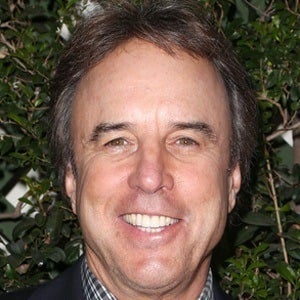 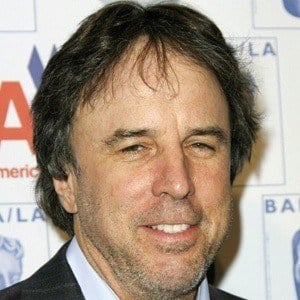 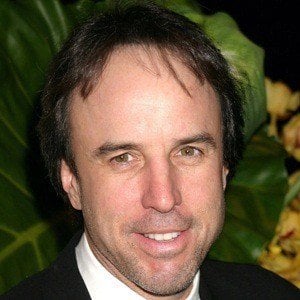 Comedian who hosted Weekend Update on Saturday Night Live from 1991 to 1994. He has also appeared in numerous Adam Sandler films such as The Wedding Singer, Happy Gilmore, Just Go With It and Blended. From 2005 to 2012, he starred as Doug Wilson on the Showtime series Weeds.

He received a degree in marketing from Sacred Heart University before working some jobs on the side of doing stand-up comedy. He got his big break when he got to do his stand-up routine on The Tonight Show Starring Johnny Carson in 1984.

He is very involved in animal rights movements and has participated in many fundraisers for the cause.

He married Linda Dupree in 1989, but divorced her in 2002. He married actress Susan Yeagley in 2005 and they had a son together named Gable.

He appeared alongside Eddie Murphy in the 2003 comedy Daddy Day Care.