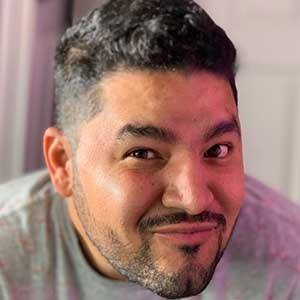 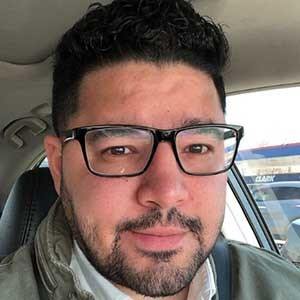 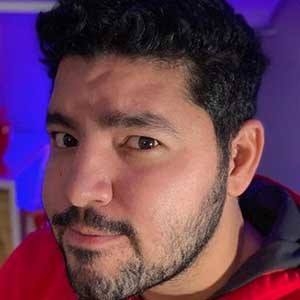 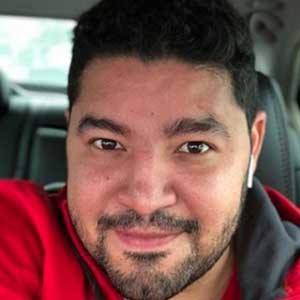 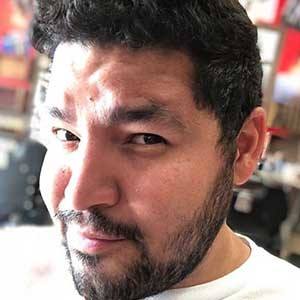 Famous for comprising a portion of the hugely popular MarcianoTech YouTube channel. He has helped his channel gain more than 529 million views for his tech vlogging, which has included comparisons, unboxings, reviews, and news rumors.

He joined Twitter, where he began establishing his social media following, in October 2011.

He is married with one son.

He and Luan Palomera are both famous tech vloggers on YouTube.

Gabo MarcianoTech Is A Member Of