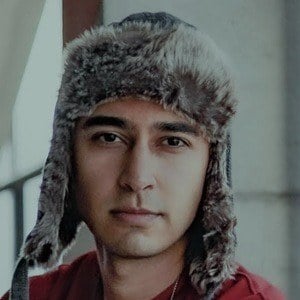 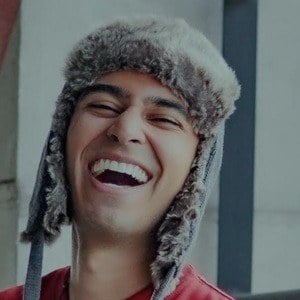 Formerly known as Sticky Tech, he is a YouTube phenomenon who began his career on the platform discussing technology primarily. He has increased his subscriber count to more than 9 million by also doing "10 things you did not know about," "Luan Presents," illusion and mental skill games, and social experiment videos.

In January of 2016, he posted a debut video called "Borrar Fotos de iCloud."

His fan club is known as Chicuelos. The band Clamato frequently did paid sponsorship ads with him.

Though born in the United States, he is of Mexican descent.

Luan Palomera Is A Member Of